The United Arab Emirates is an Oil-rich Nation in the Middle east which consists of seven "Emirate" states; While each state is largely autonomous, there is a President, and most of the power is held within Abu Dhabi.

Originally formed in 1971, it is now one of the wealthiest states in the Middle East, and is also the most liberal, with Western beliefs and customs being tolerated to a larger degree than elsewhere in the Middle East. This makes it a lot easier to visit (as a tourist) and emigrate to, if required.

The seven Emirates are: 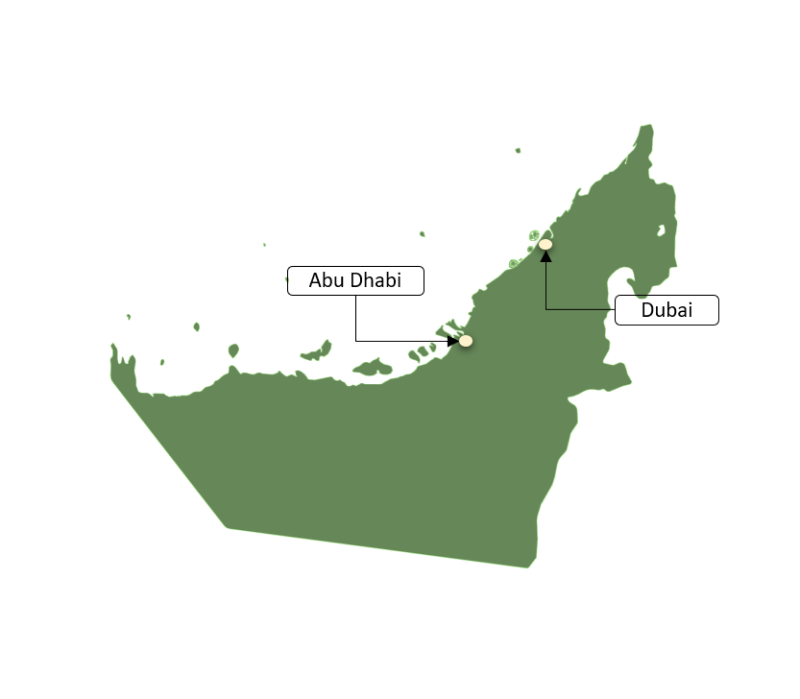 I cannot think of another nation that has expanded so much, and so rapidly, in the last couple of decades. Clever use has been made of the money the UAE earned through Oil sales to build themselves up to world leaders in the provision of Business facilities & Tourism. Nowhere is this more evident than in Dubai, which is home to the world's first 7* hotel, the world's tallest building, and "the World" - a archipelago of 300 Islands created off the coast, with each represented Country being an island of its own.

While we have been to Dubai several times (you can read more on this below), we have not yet ventured to Abu Dhabi or any of the other Emirates; These are most certainly on our Bucket list though!

We Love Dubai. I’ve been there 3 times now on holiday, and every time I visit, it’s like a completely new city. The pace of development beggars belief, and the skyline changes year-on-year. Which is one of the reasons it’s so great to keep going back to – there’s always something new to see and experience... Read More 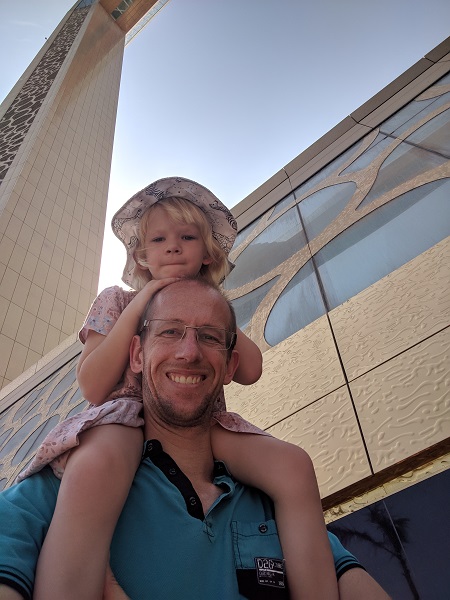