I've lived or stayed in England at various points since 1998 & 2006, including Surrey, Oxford-shire, Norfolk & London. If I'm honest though, I never quite managed to settle down there. I think once I'd been to Scotland, there wasn't really much competition about where I'd rather live. That's not to say England isn't nice - The South-East and Cornwall are stunning, as is Oxford-shire, but it is rather flat as a general rule, and I do love the mountains.

As a destination England does have a lot to offer, whether you want to live there, or are just visiting - remarkable history, a rich mix of cultures, some lovely countryside, long sandy beaches, dramatic coastlines, and London.

London probably deserves a special mention, as it's the first thing most people see when coming to the UK for the first time, and it is properly mind-blowing. You can ready more about it on my London page though!

We go back down to England every so often, as I now have family living there again (Hi sis!) but I don't think I'd ever consider going there for more than a holiday at this point. You can read more about some of the places I've been below. 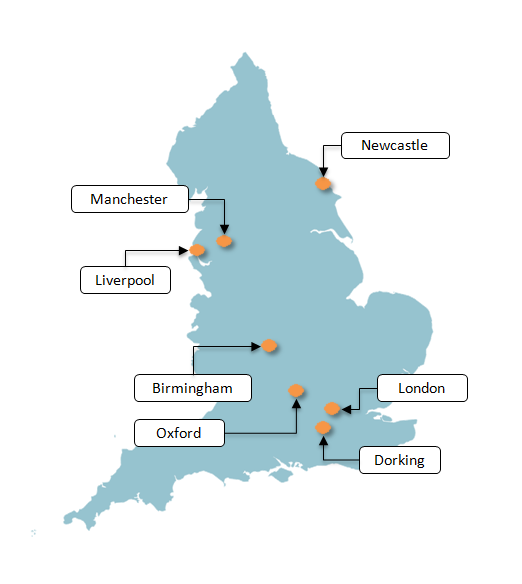 Well, what can I say about London that hasn’t already been said 1000 times? Not sure, but I’ll give it a bash anyway… London is awesome if you’re a tourist – there’s more to see here than anyone could possibly squeeze into a single holiday... Read More 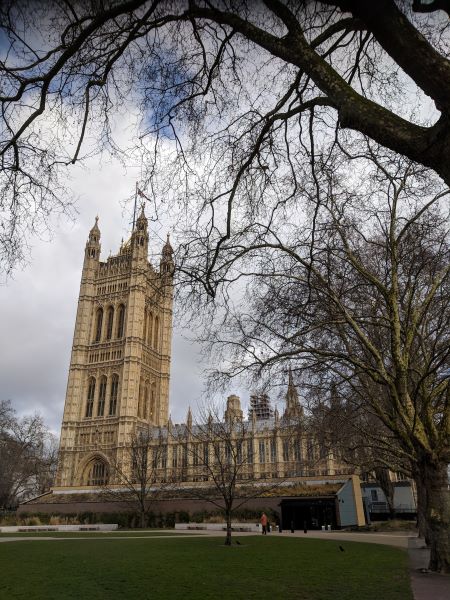