France is the largest country in Europe, by size. It's probably one of the most popular countries in Europe for tourists as well. And yet, I've only ever spent one night on mainland France, and have never felt the urge to go and explore much of the country either.

Dunno. Maybe it's the French?

In fairness, I'm probably being quite unfair with my judgement here; I do know several (2?) wonderful french people, and the three weeks I spent on Corsica were quite amazing - maybe i'm just scared of being disappointed by the rest of the country if I go back?

I guess it does have to go on the list of places to visit at some point, and i really would love to return to Corsica one day, if I had the chance. You can read more about my last visit there below! 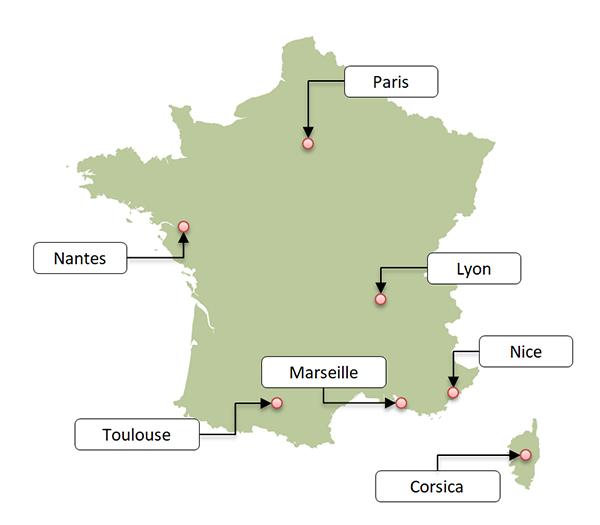 It was back in 2001 that I spent 3 amazing weeks on Corsica. The reason for me being there was work; It was the end-of-season Demontage of a couple of Campsites on the East Coast, and myself and 8 other folk were there to clean up after a busy Summer season. I don’t remember much of the work, as it was just an excuse for us to have been on the Island, but it’s one of the most beautiful... Read More 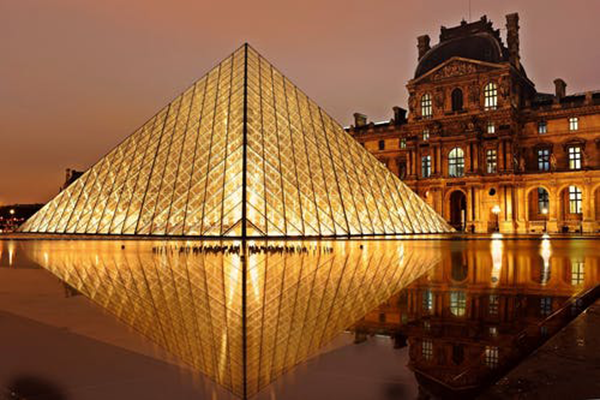