I’ve lived in Scotland, on and off (mostly on) since 1998. It genuinely does feel like home after all this time, even though I miss South Africa chronically at times. It’s actually hard to put into words just how beautiful Scotland is, but it has been voted in the top 10 most beautiful countries in the world, more than once!

The Southern regions are pretty flat, but heading north, once you pass Glasgow & Edinburgh, the terrain changes dramatically – rolling hills become the Cairngorm Mountain range, pocketed with Lochs and Glens, with scenic little villages and towns hidden throughout.

I’m lucky enough to have lived all over Scotland, from 6 months in Edinburgh back in 2009, to 5 years in Ullapool, and a few spots in between such as Pitlochry, Kinloch Rannoch, and the Isle of Mull. Aberdeen has been home since 2013. Read about my travels in this most amazing of lands below… 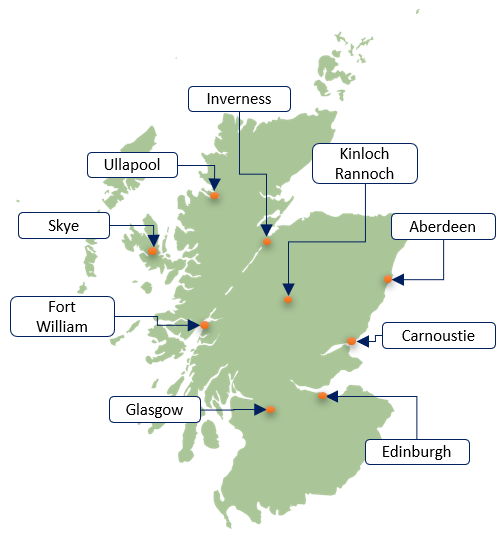 We moved to Aberdeen in the middle of 2013, just after Sofia was born. By this time we’d lived and worked all over Scotland already, but never before in Aberdeen, and it’s an understatement to say we were more than a little shocked when we eventually moved house from Poland. It’s not that it’s different to other Scottish Cities – think Edinburgh, but flatter, or that it was a… Read More 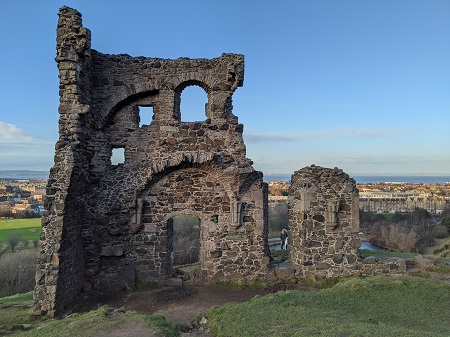 Kinloch Rannoch is a wee small village on the banks of Loch Rannoch in, quite literally, the middle of nowhere. The name derives from the Gaelic term of ‘Ceann Loch’ meaning ‘End of the loch’. To get there you need to travel about 45 minutes West of Pitlochry, along windy mountain roads, past beautiful glens & lochs, and through quaint villages. If that sounds… Read More

Edinburgh is my favourite city by a country mile. Besides the fact that it has more history than most towns and cities in the UK, it’s really just a marvellous city to walk through and explore. We were lucky enough to live in Edinburgh back in 2009, next to the water at Granton Square, and we’d go back in a heartbeat… Read More

The North Coast 500 was a trip my Wife had wanted to do for ages, and we eventually did it (most of it, anyway), in April 2017. I say most, as we did end up cutting it short by a day, the weather was just too poor in the end. But read further to hear about our adventures till then. It was over the School holidays, so we left on the Thursday night (I’d taken Friday off), and spent… Read More

Carnoustie. Golf. Majors. The Open. This year’s Open, in fact. It’s a pretty common association when you hear the name. But it turns out that Carnoustie has more to offer than just a great Golf course… Read More 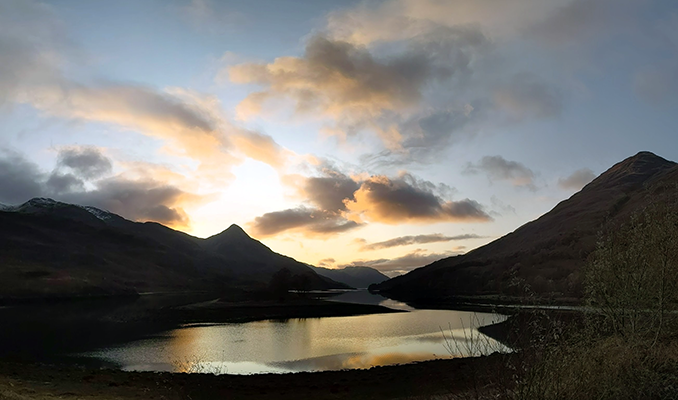 Towards the end of September 2017, we decided to head over to the Isle of Skye with some friends of ours for a weekend of camping. We’d never been before, even though both myself and my Wife had lived on the West coast of Scotland for years. Trust us to wait till we lived on the East coast to make the cross country trip!… Read More

I do quite Love Fort William. It’s probably one of the most dramatic towns in the UK, living in the shadow of Ben Nevis as it does. No matter where you are, you can’t help but notice this big bastard of a mountain looming over you. It does rather make you realize how small your place in the universe actually is… Read More

In 2019 I decided that it was time to get my lazy bum up a few of Scotland's prettier peaks, the Munros. I'm aiming to do a couple a year, and I'll be writing something about each of them as I go. The list of mountains I've completed is below, but you can head over to my Munros page to find out about each mountain in a bit more detail... Read More