Welcome to the Web's best Travel site, focusing entirely on places I've been, and things that I've seen!

You read that right, yes. This website is a travelers best friend, as long as you're planning on going to the same places I've been to.

Which, in fairness, is a not inconsiderable amount of countries around Europe and Africa, to date.

Africa. Easily my favorite continent. Home to the big 5, the little 5, Kilimanjaro, the Nile River, the Great Rift Valley, and innumerable other natural attractions.

Also home to over a Billion people, it boasts several impressively large conurbations, such as Lagos, Cairo and Johannesburg - each administrative district hosting over 10,000,000 inhabitants.

It's also a continent that seems constantly in strife. Civil war, poverty & corruption are endemic, mostly as a result of a leadership structure that is self-centered and with no concern for the greater good. Millions of people live in poverty, while the rich elite only get richer.

There are, of course, exceptions to the above (take Burkina Faso & Senegal, for example, who have implemented Governmental & Economic changes since 2010 that have had a long-term positive impact), but I do believe that without a radical shift with regards to how most African countries are run, the future for Africa does not look bright.

I've always dreamed of driving through Africa, staring in Europe and ending up in Cape Town. Can't imagine a more epic adventure, if I'm honest. Unfortunately, in today's economic and political climate, as appealing as the adventure sounds, it's not something I'm planning on doing anytime soon. 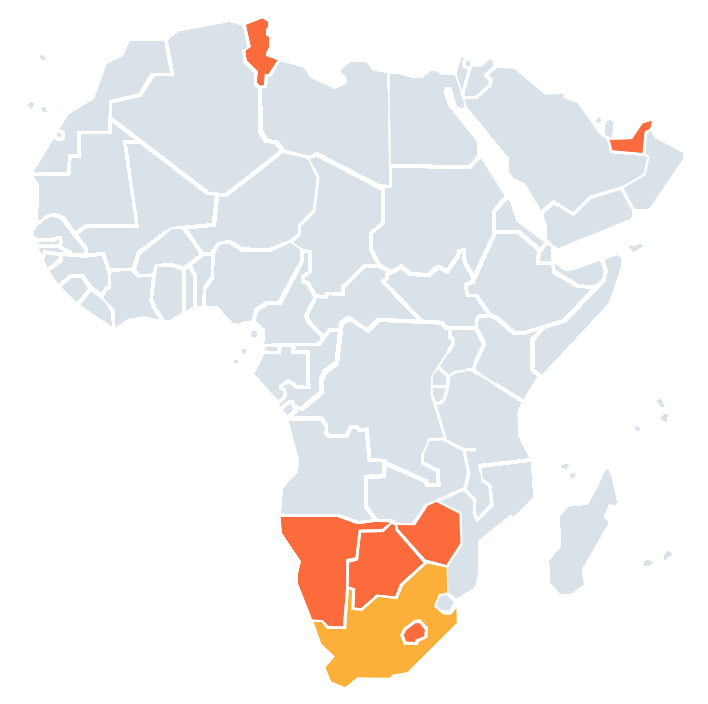 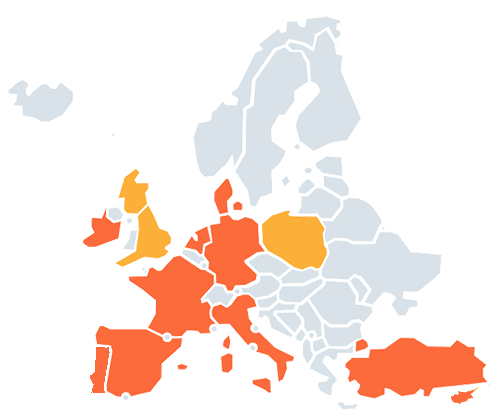 Europe, the birthplace of modern civilization. The world's third largest continent (Surprisingly, it is larger than North america!), and home to almost 3/4 of a billion souls.

It's long been a hotbed of creativity, and can boast to being the birthplace of most industrial & modern inventions, including such luxuries as the Telephone, Television, & the World Wide Web!

It's also more culturally diverse than almost anywhere else in the world, being the originating continent for some of the world's most influential and enduring nations. The European Union has allowed cultures to mix and mingle unfettered for the last few decades, meaning you no longer have to go on holiday to experience a different culture, you merely have to pop down to the local grocery store!

Naturally, it boasts multiple biomes, from lush southern and central forests, thousands of miles of Meditteranean and Atlantic coastlines, the Northern Taiga, and several heady mountain ranges, including the Alps and the tatras.

All in all, Europe is probably one of the best continents to live for a good Standard of Living, and offers plenty of opportunity to experience a range of cultures, acivities and environments.

Please feel free to contact me if you have any comments, or if you'd like to know more about a specific location!