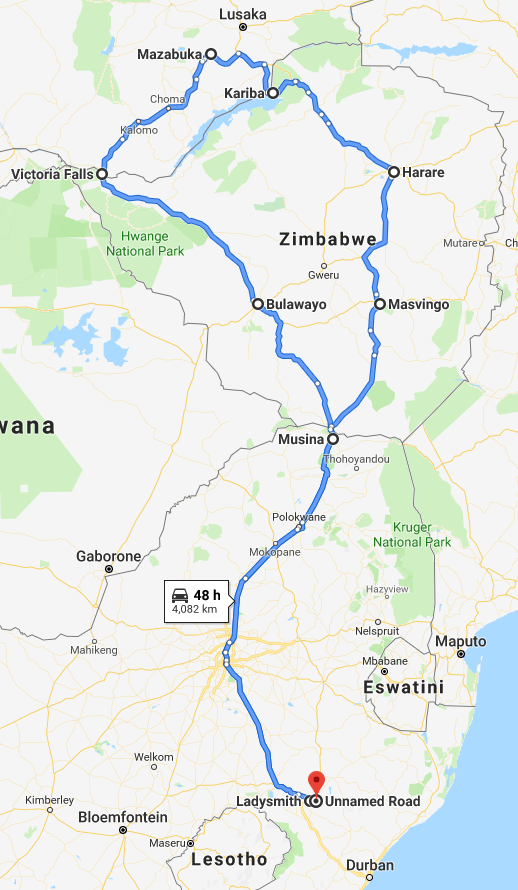 I’ve only ever been to Zimbabwe once, back in 1997 on a High School tour, though I do have very fond memories of the Country (The people on the trip with me, not so much).

Zimbabwe, back in the day, was a jewel in the Crown of Africa. A genuine land of 1000 wonders, both historical and natural. And a land mostly at peace; at least until a few years after our trip when the tyrant Bob Mugabe played his hand. We were incredibly lucky to be able to tour the country at this point in it’s history, as since the early 2000’s events within the country have mired it in controversy, poverty, Government abuse and disaster.

We travelled up by bus from Ladysmith, taking a circular route through Zimbabwe, passing through Masvingo, Harare, Kariba (WOW!), across to Victoria Falls (through Zambia), and then back down South through Bulawayo and back home. 4000+ km in 2 weeks. In a Bus.

Read on to find out a bit more about each place we stopped at, and some other highlights we stumbled upon on the way.

Our first stop in Zimbabwe was Great Zimbabwe, outside the town of Masvingo. As old as the hills (Almost; dating back to the early 11th Century) it is the largest complex of ruins South of the Sahara, covering almost 720 hectares. There is plenty of mystery surrounding the structures as, although there are theories as to who created it, no one is sure why it was eventually abandoned.

Our next stop over was Harare; Still the Capital city of Zimbabwe, it’s a pretty sprawling Metropolis with a population of about 1.5 million. We didn’t see much of the city, rather being confined to the caravan park on the outskirts, which meant we managed to get up to a lot of mischief in our down time. Namely, getting quite drunk and embarrassing oneself mightily in the process :p The next day’s hangover (in the bus, once again) wasn’t a pleasant experience!

Moving on, we headed up towards Kariba, stopping at the Chinhoyi Caves National Park on our way. This was probably one of the first real highlights of the trip; Possibly because my hangover had disappeared by the time we arrived, but also because it is the park is really, stunningly beautiful. While the park is amazing, the caves are the main attraction for a reason – take a walk down a long set of rickety stairs, into a deep chasm, at the bottom of which is a turquoise-blue bottomless pool of perfectly still water. breathtaking. 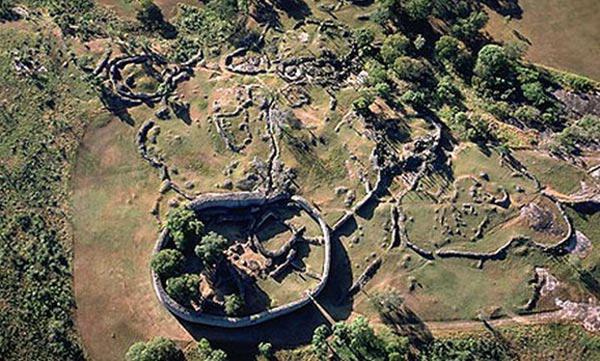 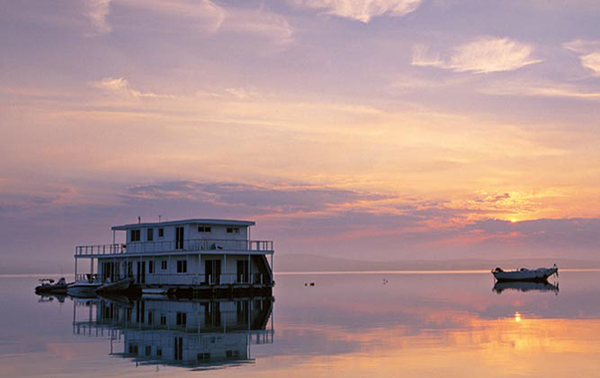 Moving further North, we spent 2 nights at Lake Kariba which was, for me at least, the genuine highlight of the whole trip. Lake Kariba is man-made (the Zambezi was dammed back in 1958), huge (226km long), warm (even in Winter) and dotted with Islands. My dream for many years after our stay here was to purchase a Houseboat and retire on the Lake. Although that might never happen, we did at least get to spend one day on the lake, suntanning on a houseboat; we travelled to one of the many islands for lunch, spotting a few crocodile and hippo on the way (I didn’t say it would be very safe to swim in :p).

I’d return to Kariba in a heartbeat if I had the chance.

We left Kariba with the intention of taking a “shortcut” through Zambia, North of the Lake, and down to Victoria Falls. In deepest, darkest Africa though (or so I thought, at the time :p), disaster struck – the bus broke down! As a result, we spent the rest of the day, and that night, hanging out in Mazabuka – literally a dustbowl of a town in the middle of nowhere – while they tried desperately to fix the poor thing.

We finally got going again the following morning, and arrived at Victoria Falls full of excitement – I mean, who HASN’T heard of the Smoke that Thunders, created by one of the Worlds Biggest waterfalls? In fairness to the Falls, the dribble that was coming over the edge (and the distinct lack of thunder) when we finally saw it was due to the very dry season, and not to any lack of willing on it’s part… But I was rather disappointed, to say the least…

Although Victoria Falls is a very pretty town, there’s not a lot going on outside of the Falls and activities related to the Falls (i.e. Bungee jumping, White Water rafting, etc.). As I wasn’t lucky enough to partake in the activities, for me the highlight of our shortened stay in Victoria Falls was seeing a family of Warthog running down the main street of town.

Our final stop was a Nature reserve outside of Bulawayo – Zimbabwe’s second largest city – for a couple of days. We didn’t spend much time in Bulawayo itself, but I do remember it being much prettier that Harare. 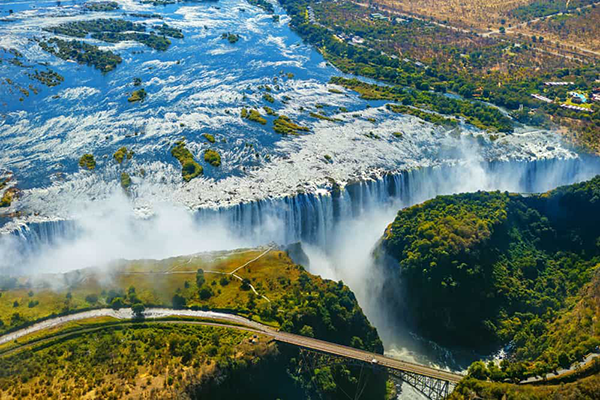 The events that have occurred in Zimbabwe since the early 2000’s are a genuine tragedy, but it’s good to see that maybe, just maybe, things are starting to turn better. If that’s the case, I can’t wait for my next trip to Zimbabwe to take in more of this stunning country.

All images obtained from the internet of things