We Love Dubai. I’ve been there 3 times now on holiday, and every time I visit, it’s like a completely new city. The pace of development beggars belief, and the skyline changes year-on-year. Which is one of the reasons it’s so great to keep going back to – there’s always something new to see and experience.

The first time I visited Dubai (back in 2005), I had a 3 day stopover – which was completely wasted, as I ended up spending 2 1/2 days at the airport! I’d completely misjudged how expensive it was, and as a result, I only managed to take a taxi to the Burj Al Arab (Construction on the Khalifa had only just been started), visit the Mall of the Emirates for a few hours, and then went back to the airport. What a waste

My most abiding memory of this visit was staring out the windows at the Airport, at a skyline that consisted purely of Tall Cranes. It was estimated at the time that up to 25% of the world’s cranes were being used in Dubai at the time. Insane.

The second time we visited was in February 2014. By this time, my sister and her family were living there, so we had free accommodation for the duration. This helped no end, as we could at least afford to see some of the attractions. These, at the time, included the Burj Khalifa, Dubai Mall, the Souk district (where we went on an awesome River boat ride), and the Dubai Marina.

We particularly enjoyed heading up to the viewing deck of the Burj Khalifa – from that height, the rest of the skyscrapers look like child’s toys. We also spent a (very hungover) day walking around the Dubai Mall – and barely scratched the surface of what was available. It’s ginormous! 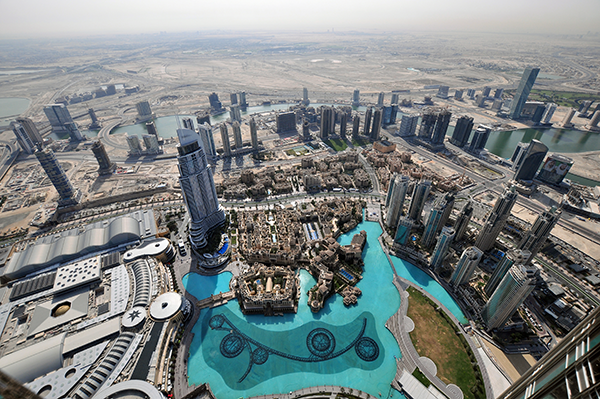 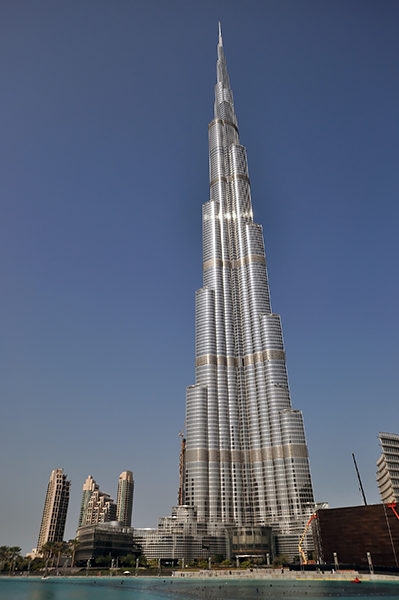 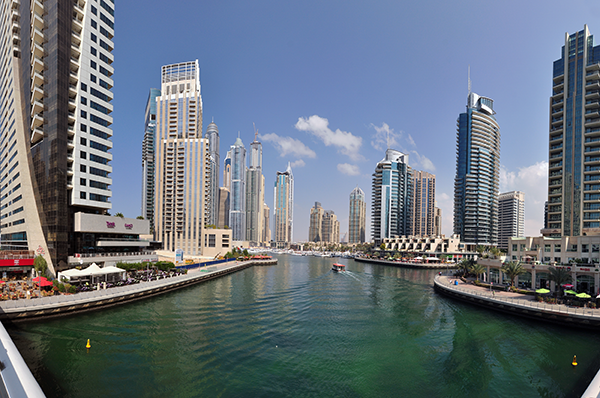 We most recently visited again in October 2018, and in the 3 and a bit years that had passed between visits, there was a wealth of new and exciting attractions for us to see, including Legoland Waterpark & the Frame. We also took the opportunity to do a couple of things we never managed to the first time round (as Sofia was too small), such as a Desert Safari, playing a round of Golf, and going swimming in the Persian Gulf. 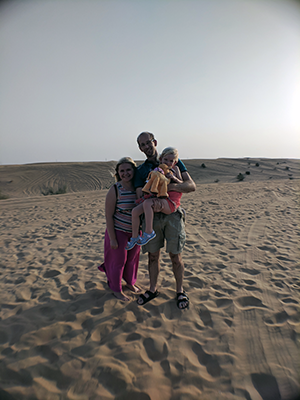 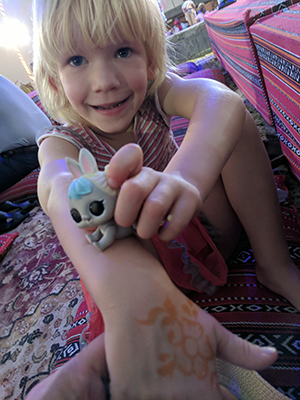 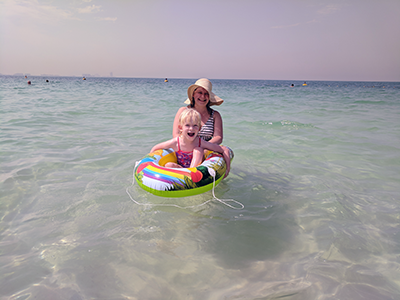 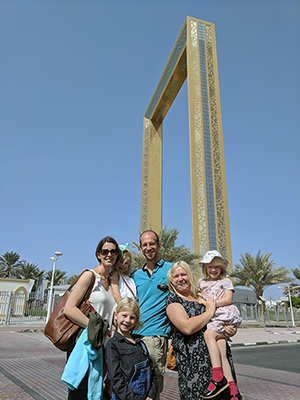 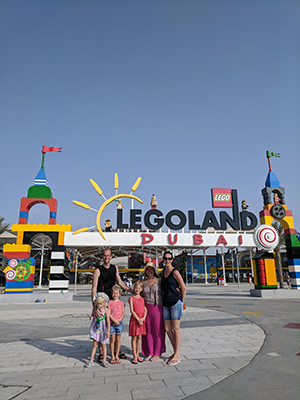 On this occasion we only had 6 full days in Dubai, which meant we had less time for chillin’ out, though Sofia did manage to get some real quality time with her cousins on some of our excursions.

Probably the highlight of the trip (for me at least) was playing golf with Tyrone (my Brother-in-law) at Persian Ranches Golf Club. A brilliant desert course, with little-to-no-rough, and refreshment carts coming by every 3rd hole… I’m not ashamed to say we were fairly sloshed by the time we finished 18 holes (which reflected pretty accurately in our scores…), and the afternoon out ended up in the families having dinner at the Club house, which was fantastic.

As I said earlier, we really do Love Dubai. Which says a lot, as I don’t traditionally like Cities. This is one that has it all though, and the friendliness of the inhabitants (even though they drive like idiots) adds to the overall experience.

If you ever have the opportunity to visit Dubai, don’t hesitate – it’s worth it! Just book everything (including excursions) well in advance to get the best rates, and take lots of Pocket money.