Kinloch Rannoch is a wee small village on the banks of Loch Rannoch in, quite literally, the middle of nowhere. The name derives from the Gaelic term of ‘Ceann Loch’ meaning ‘End of the loch’. To get there you need to travel about 45 minutes West of Pitlochry, along windy mountain roads, past beautiful glens & lochs, and through quaint villages. If that sounds wonderful, then the final destination is even better. I know this better than most, as it used to be home...

I’d previously worked at Rannoch School, a private boarding school on the South side of the loch (which unfortunately has now been sold and is a private estate). I spent two terms working at the school, the first a Summer term spent playing croquet on the lawn, Kayaking on the loch, and hiking the mountains. The second, Winter, with a different crew, was spent in rather more of a state of debauchery; drinking, smoking and avoiding being outside as much as possible. Obviously, the first season has much fonder memories! 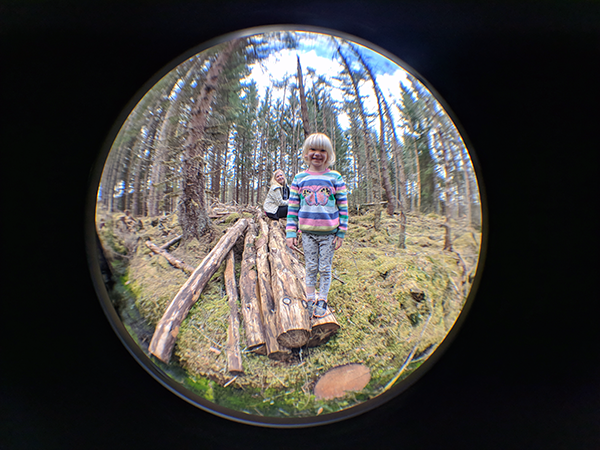 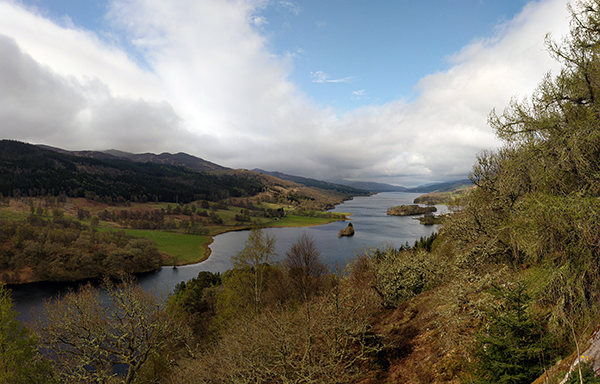 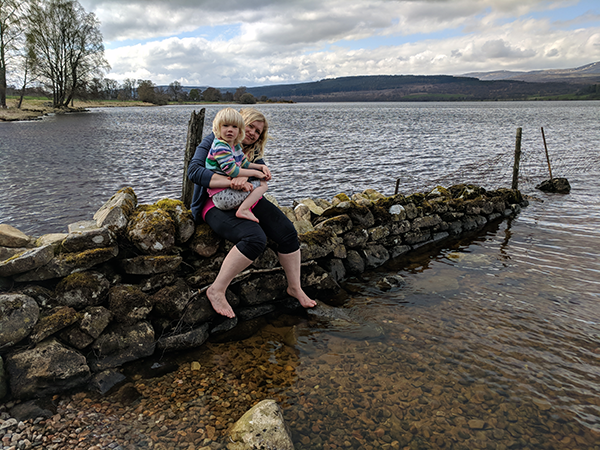 My last two visits to Loch Rannoch were in May 2018; Asia & Sofia for the first time, Myself for the first time in 18 years, and more recently June 2021. On both occasions ee spent 2 nights at Kilvrecht Campsite; also on the South side of the Loch, situated slightly further in the forest, and so so peaceful.

The village itself is very quaint, with only 1 shop, 1 cafe, and 1 pub. And 1 church, if required. The people are friendly, and happy to fill you in on the history of the area – of which there is plenty, I might add, as the central highlands were home to many Scottish Clans.

Loch Rannoch is over 15km long, and up to 130 meters deep (!). The village of Kinloch Rannoch is on the East shore, and to the west is the wild Rannoch moor, with the road ending at Rannoch Station. The area around the loch is mostly forested, parts of which are the remnants of the famous Black Wood of Rannoch. There are several Wild camping spots available around the loch, and enough hiking trails to keep any enthusiast busy for weeks.

To the East is Schiehallion (1083m), appearing as an almost perfect cone when viewed from Kinloch Rannoch. It’s one of the easier Munro’s to climb – we made it most of the way up, with a 5 year old in tow.

Loch Rannoch is the place you visit when you really need to escape from life – You come to Rannoch to lose yourself; and maybe just find yourself at the same time. 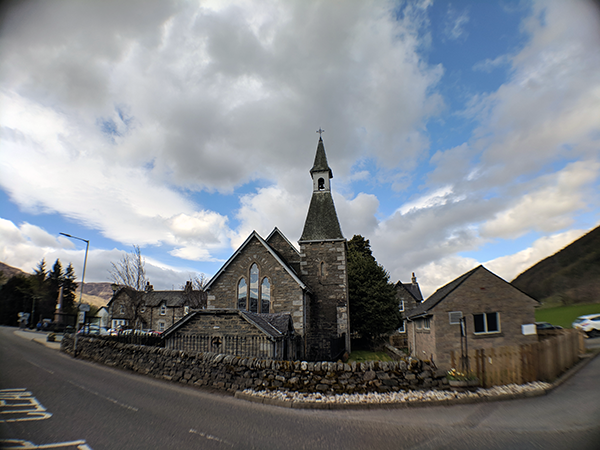