I do quite Love Fort William. It’s probably one of the most dramatic towns in the UK, living in the shadow of Ben Nevis as it does. No matter where you are, you can’t help but notice this big bastard of a mountain looming over you. It does rather make you realize how small your place in the universe actually is…

Fort William itself is not that big; One (pretty) main street with some shopping centers on the outskirts. But it is chock-full of activity centers to keep you busy, no matter how long or short your stay.

Obviously Ben Nevis is the main attraction, but there are also several Ski centers near at hand, Glen Coe is less than an hours drive away, and the town itself is very pretty, so could well be classed as an attraction in its own right.

Summer & Winter are the peak seasons here – both of our trips have been in the lulls between peaks, and so the place has looked a little barren during our stays, but as we prefer the quiet, that’s alright too. 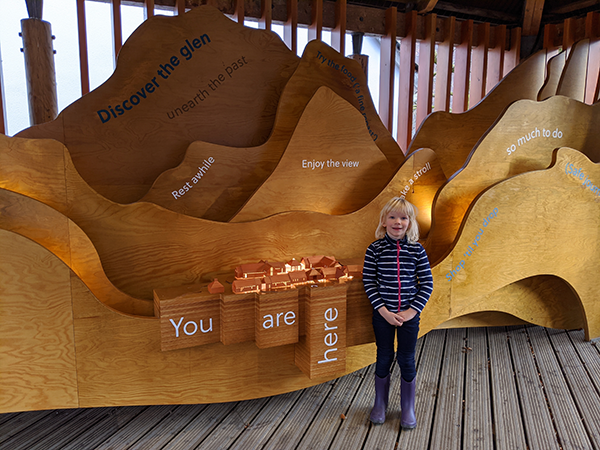 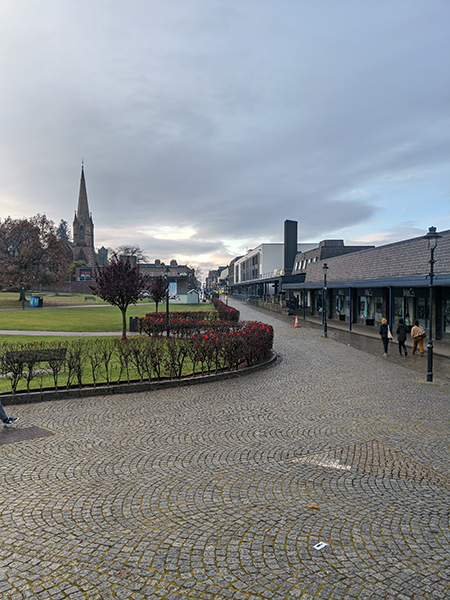 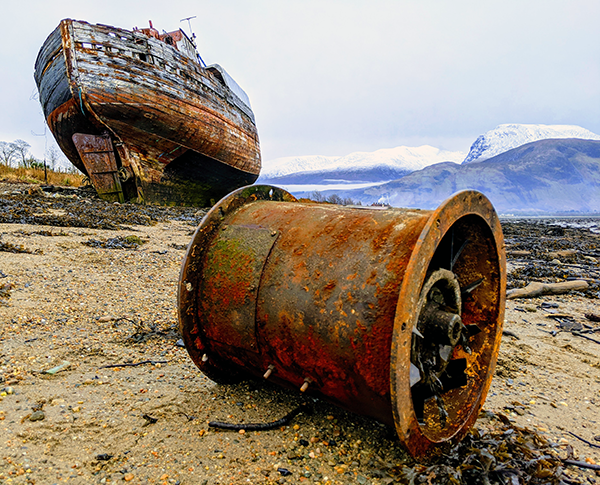 In fairness, the hardest thing about seeing Fort William is that’s it’s on the opposite side of the country from us – it’s a good 4 hour drive to get there from Aberdeen, and the roads can be pretty narrow in certain places. Our last trip to Fort William saw us returning via the mountain passes of Lecht – we happened to stop outside the (closed) Ski Center for a play in the snow, and ended up getting the car beached! Thanks to the very helpful family in the Discovery who stopped and helped free us, as well as the Dutch family who happened to get stuck at the same time!

From Glasgow it’s a couple of hours by car, and you could also take a train, so it’s less of a hassle to get there from the South. Coming from the North is also not too hard, especially if you choose the route running down Loch Ness – an attraction worth seeing any day of the year!

All in all, if you get the chance, Fort William should be on everybody’s bucket list. Even if you’re not so keen on climbing the highest mountain in the UK, there’s plenty else to shout about anyway!

I've always considered Scotland to be one of the most beautiful countries I've ever seen, second only to South Africa.

After visiting Glen Coe however, I find myself questioning whether it is, in fact, just maybe, THE most beautiful country I've seen.