Edinburgh is my favourite city by a country mile. Besides the fact that it has more history than most towns and cities in the UK, it’s really just a marvellous city to walk through and explore.

We were lucky enough to live in Edinburgh back in 2009, next to the water at Granton Square, and we’d go back in a heartbeat if the opportunity presented itself. As it is, we have family there, so there’s always a good excuse to visit!

Exploring Edinburgh seems to be a never-ending endeavour – just when you think you’ve seen it all, you realise there’s yet another region you’ve never ventured into before, but that has little gems just waiting to be discovered. 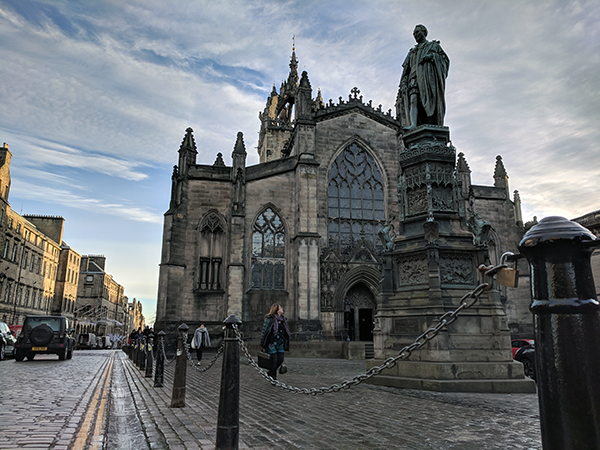 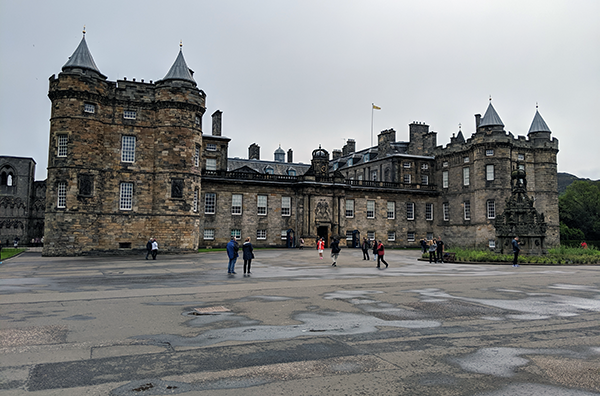 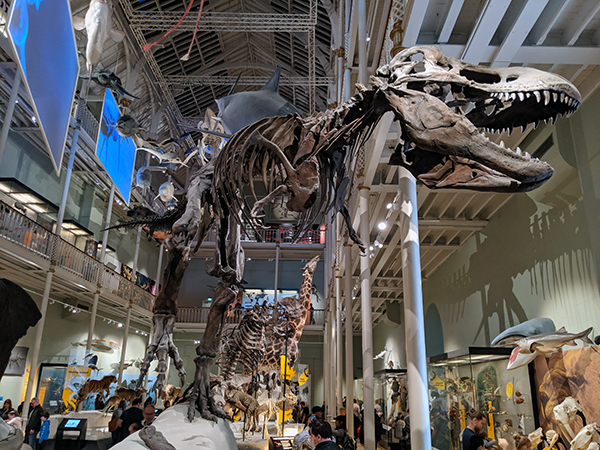 Take Leith Walk, for example. I’d never peg it as an attraction, but it’s full up of quaint and eclectic little shops & pubs – none more so than Harburn Hobbies (probably my favourite shop in the world, outside of Lego stores :p). They sell Model train items and other collectables, and while it’s a small shop, you could spend hours looking at the wares.

Another example is the Windsor Pub – looks like a throwback to the 60’s inside, with great music playing though, and has a nice selection of beers. Jeremiah’s, just 2 minutes further along, is more modern, but affords a great view of the action outside with nice big windows.

If you head further towards the Centre, you’ll invariably end up walking the Royal Mile. Start your journey at Edinburgh Castle which, though pricey, is definitely worth seeing at least once. It’s Edinburgh’s most famous attraction for a reason, completely dominating the city and visible from almost anywhere. Once you’re done at the castle, head all the way down the hill along the Mile to Holyrood House. It’s a great walk, with lots of historical sites, but also way too many tourist shops.

What might be an even better walk though, is carrying on past Holyrood and into Holyrood Park – overlooked by Arthur’s Seat (great walk up in itself, and you’ll get an amazing panorama of Edinburgh from the top), it’s a well-forested, wildlife-and-walker friendly area that’s easily accessible from any direction. It’s truly a wonder that a park like this exists in the middle of a City!

To the North of the Royal Mile lies Princes Street, the main shopping thoroughfare. To the South / West is Haymarket & the West End, which is much older, and contains gems such as Greyfriars Bobby (Statue and pub), and the National Museum of Scotland – awesome for a rainy day!

Just like London, Edinburgh could easily be seen as a tourist trap – it’s a much friendlier city though and, maybe due to the fact it’s so hilly, it’s a much more interesting and pretty city to wander around in. I’d never NOT recommend Edinburgh as a destination, and if the opportunity ever presents itself to go, don’t miss out! 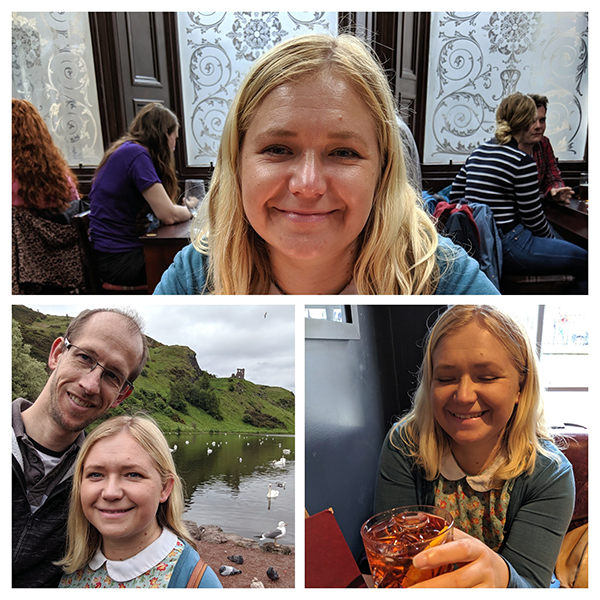